Debian Linux and other Debian based Linux distributions, such as Ubuntu and Linux Mint, use dpkg as a package manager.

Package manager commands like those from apt or apt-get are meant for end-users. They’re easy to use and are very familiar to most Linux users. dpkg is low-level tool that is more geared towards use by the system, but we can still use it with the dpkg command.

In this guide, we’ll go over various dpkg command examples to help you learn to use the tool and manage packages on your Debian or Debian based system. 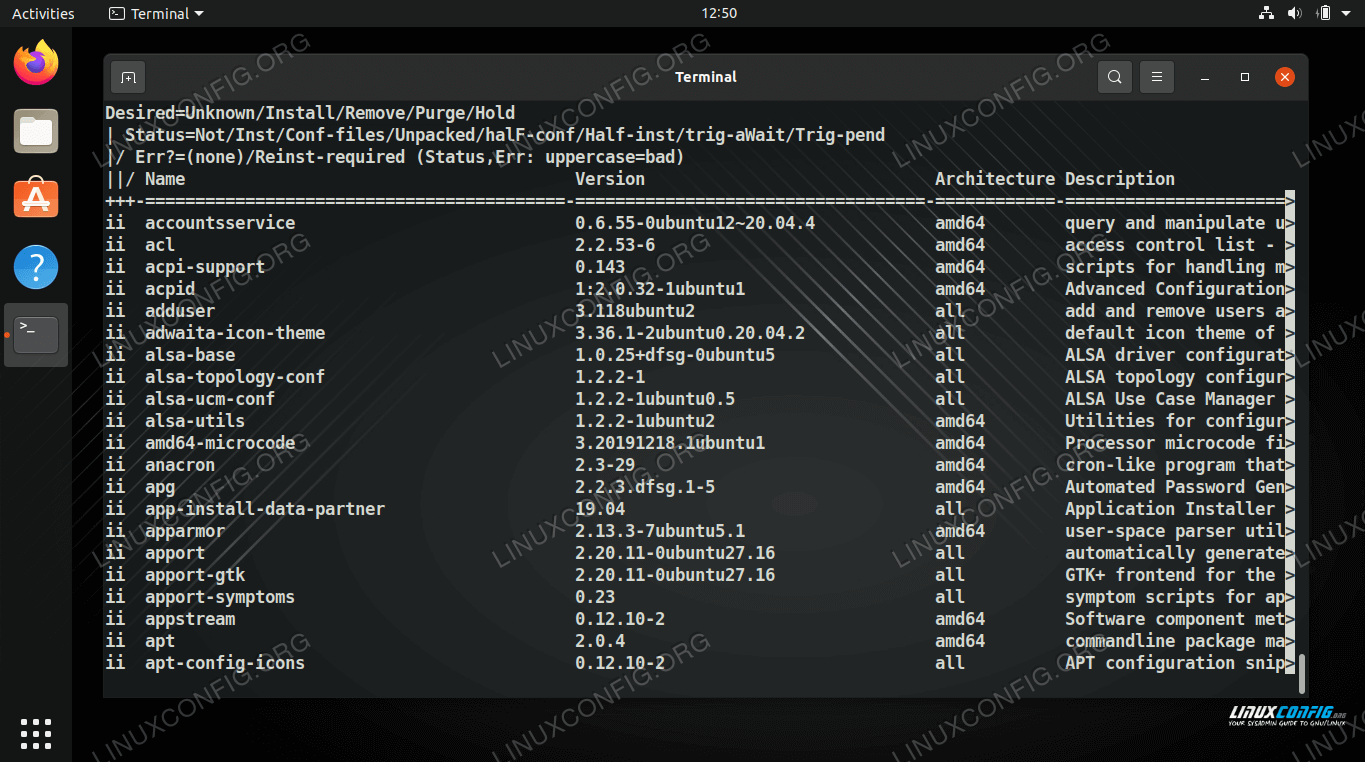 How to use dpkg command through examples

The easiest way to learn about the dpkg command is through examples. To get started, use some of the following commands on your own system, and you’ll eventually have it mastered and be able to use it to install deb files or reconfigure packages, etc.

Listing all installed packages with dpkg Checking to see if a package is installed, and seeing detailed information about the package 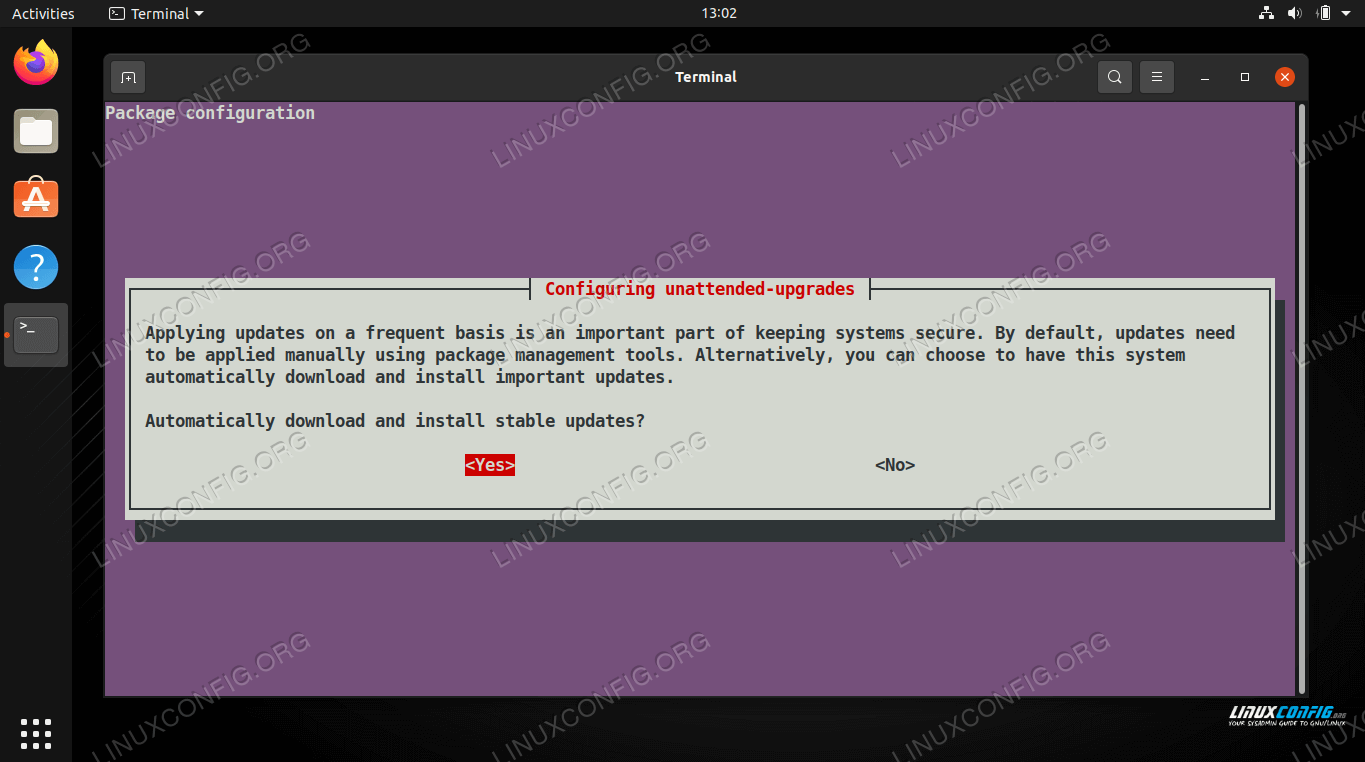 Reconfiguring an installed package by using the dpkg-reconfigure command

This should be the majority of the dpkg commands that you’ll ever need to know, although even more options exist. If you’d like to delve even further, check the man page for more options.

In this guide, we saw how to use dpkg, the Debian package manager, through command line examples. We covered installing deb files, removing and purging packages, as well as listing, unpacking, and configuring deb files. Most likely, these will be all the dpkg commands you will need to familiarize yourself with. dpkg usually only needs learned after high level wrappers like apt have been mastered first.