Setting up a VPN is a great way for a server to share network resources with a client. Configuring one, however, can seem a little intimidating to some users. In this guide, we’ll show you how to setup a VPN using OpenVPN on Ubuntu 20.04 Focal Fossa, while managing to avoid advanced configuration and technical jargon along the way. 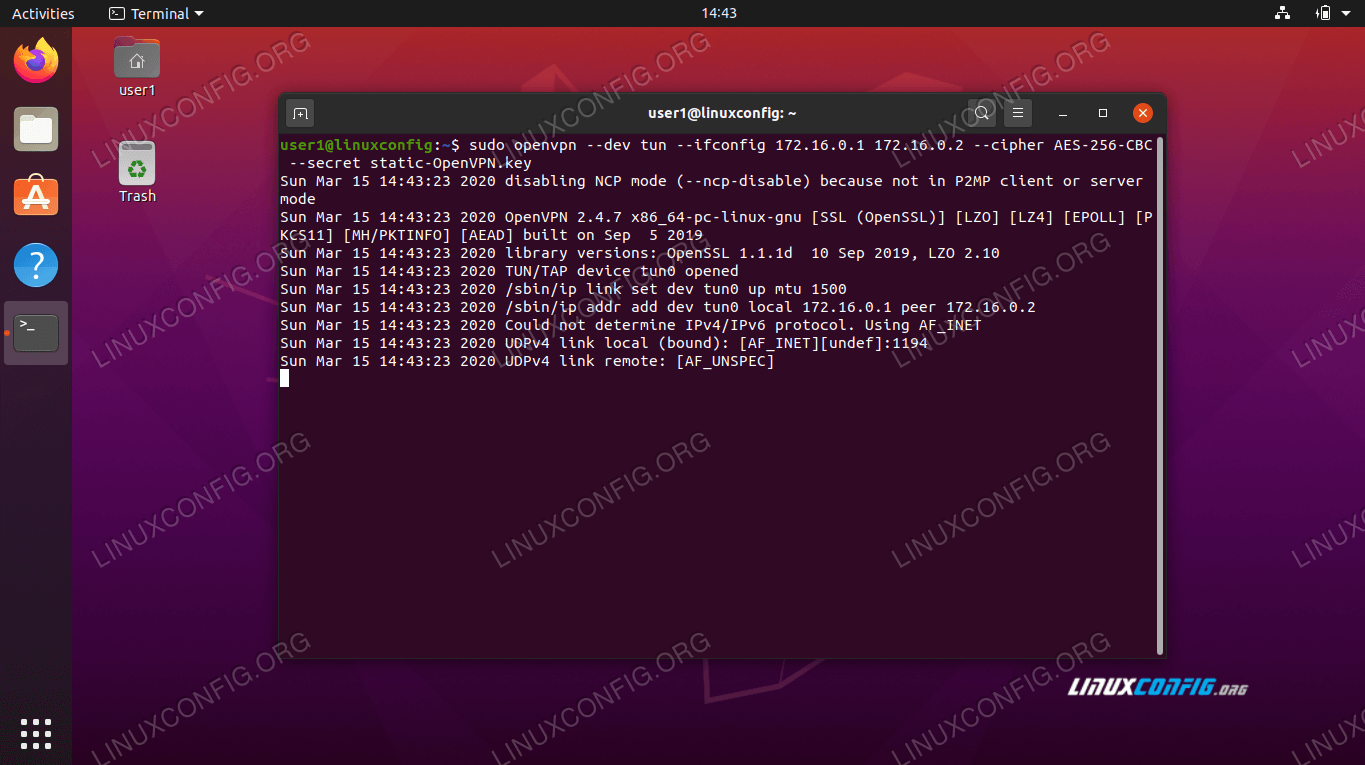 In this section, we will cover the steps to setup OpenVPN Server. A server listens for incoming connections from clients, and grants them access to the network upon successful authentication. If you only need to setup OpenVPN Client, which gives you the ability to connect to remote servers, then skip ahead to the next section. 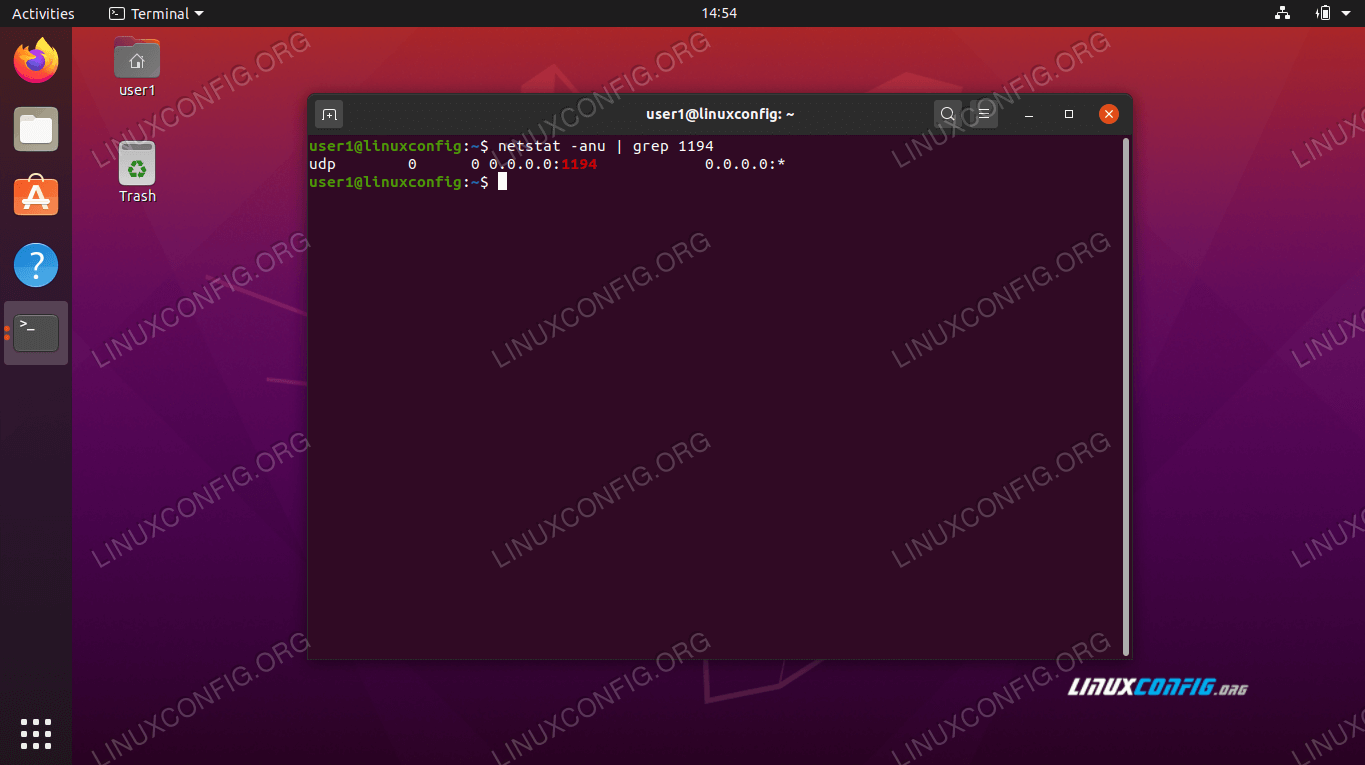 That’s all the configuration you’ll need to do for the OpenVPN Server. It should now be capable of receiving incoming connections.

Now we will cover how to use OpenVPN Client in order to connect to a OpenVPN Server. Follow the steps in this section if you wish to connect to your server from a remote client.

In this guide, we learned how to configure a VPN server to receive incoming connections with OpenVPN. We also saw how to connect to a VPN server from a client machine.

Using the methods illustrated in this guide should allow you to establish a secure VPN connection between a server and client machine.