The kernel of a Linux system is the core that everything else in the operating system relies on. The functionality of the kernel can be extended by adding modules to it. As such, a user can fine tune their kernel settings by enabling or disabling modules. This level of granular control is one of the many reasons why users love Linux in the first place.

In this guide, we'll go over some of the most essential kernel module administration commands on Linux. Knowing these commands will help you understand the components that have been loaded into your system's kernel, and will also allow you to load, reload, or unload modules in the system kernel. 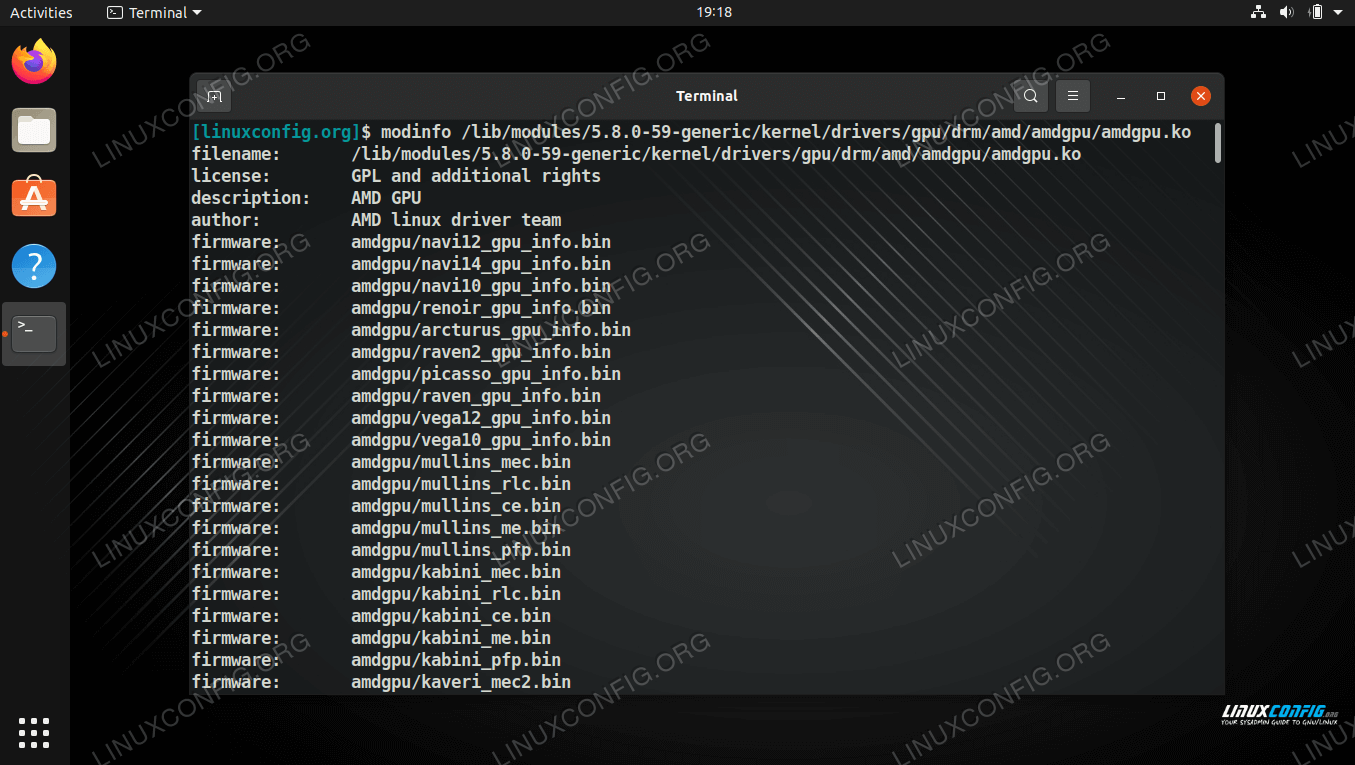 Check out some of the commands below to administer the kernel of your Linux system. Some, but not all, of these commands will require root privileges. 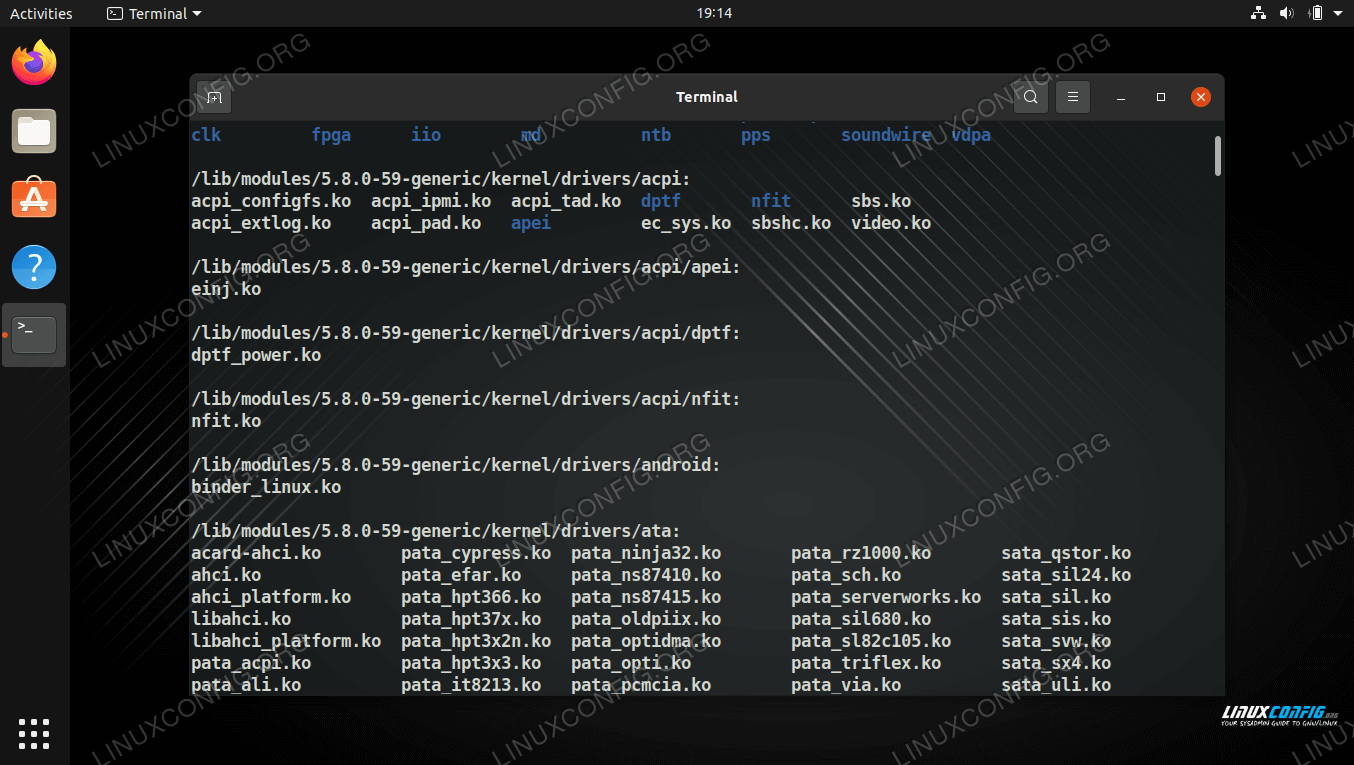 Viewing all of the modules available on our system 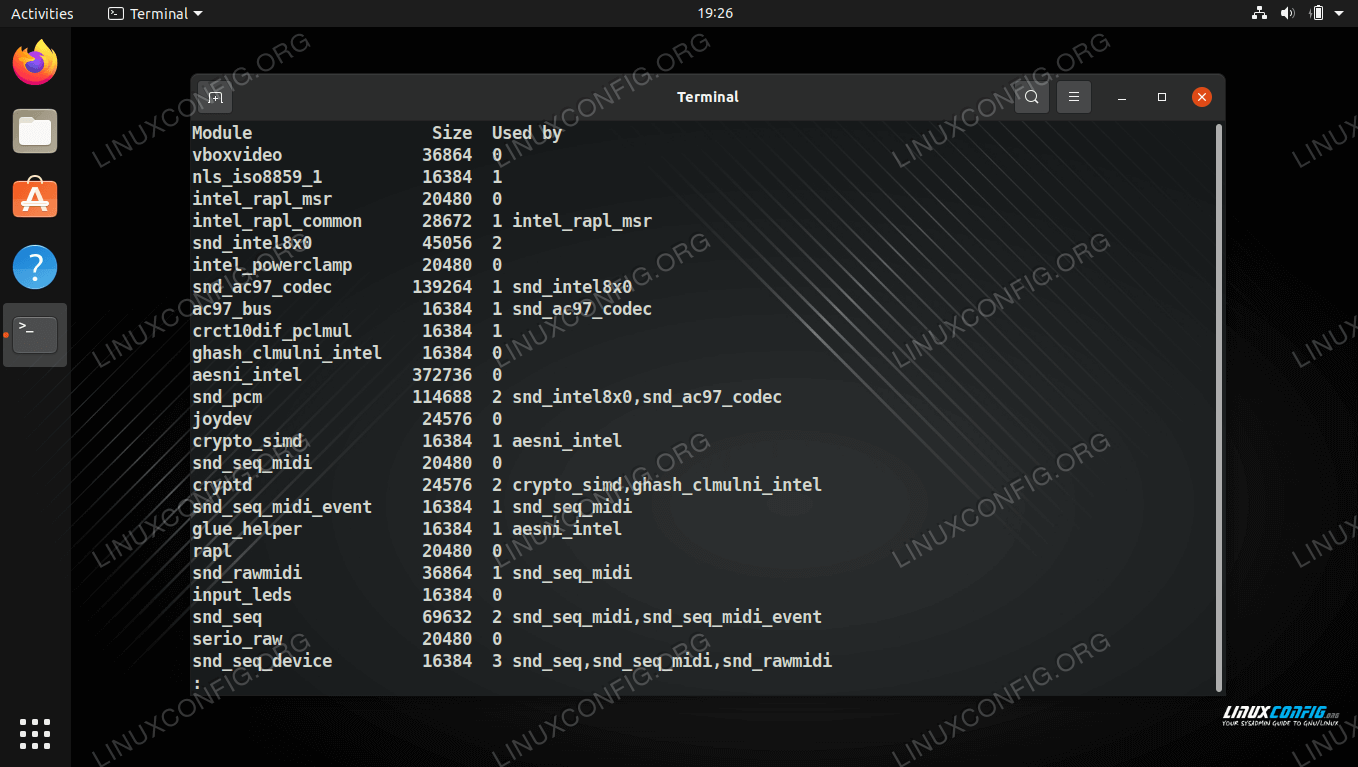 Viewing the modules that are currently loaded into the running kernel

In this guide, we saw various commands that can be used to manage the kernel modules on a Linux system. Knowing these commands will come in handy when troubleshooting hardware components or software that relies on certain modules to function. Now you know how to load or remove modules from the kernel, as well as retrieve information about the modules on your system.