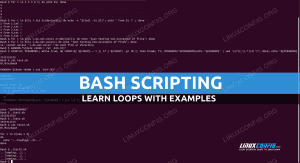 A regular expression (often abbreviated to “regex”) is a technique, and a textual pattern, which defines how one wants to search or modify a given string. Regular expressions are commonly used in Bash shell scripts and in Python code, as well as in various other programming languages.