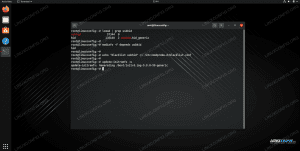 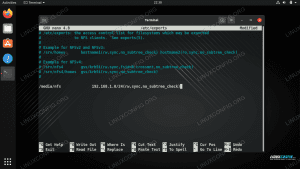 Sharing files between computers and servers is an essential networking task. Thankfully, NFS (Network File System) is available for Linux systems and makes the job extremely easy. With NFS properly configured, moving files between computers is as easy as moving files around on the same machine. Since NFS functionality is built directly into the Linux kernel, it is both powerful and available on every Linux distro, although the configuration can differ slightly between them.

In this guide, we’ll show how to install and configure NFS on major Linux distros, like Ubuntu and others based on Debian, and Fedora and others based on Red Hat. The configuration will involve a server (which hosts the files) and one client machine (which connects to the server to view or upload files). Follow along with the steps below to get NFS setup on your own system. 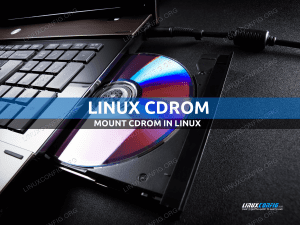 These days, CDs and DVDs are becoming less popular, in favor of flash drives and other convenient, portable media. However, you still may come across them every once in a while, and if your computer has a CD drive, you should be able to insert a disc and mount it on Linux. 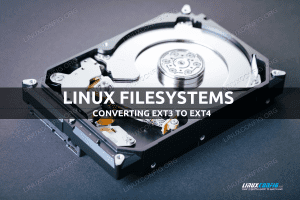 The ext4 filesystem includes multiple improvements in terms of performance, over its predecessor ext3. Ext4 is not only faster than ext3, but can also handle much larger filesystems and files, and lots of other improvements under the hood. If you haven’t yet upgraded to ext4 on Linux, it’s definitely time to do so. 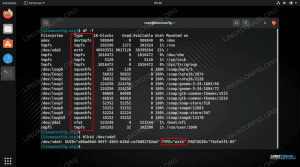 The purpose of this tutorial is to show several methods to check the filesystem type of a storage device in Linux. 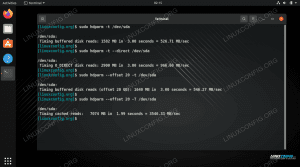 The purpose of this tutorial is to describe some simple hard drive speed tests that you can perform using your Linux system and the command line tool hdparm. 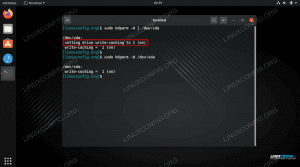 Let’s start by explaining what write-back caching is and how it works to better understand the Linux write cache. Write caching is a feature available on most hard drives that allows them to collect all data into the drive’s cache memory, before being permanently written to disk. Once a certain amount of data is collected in the hard drive’s cache memory, the whole data chunk is transferred and stored with a single writing event. 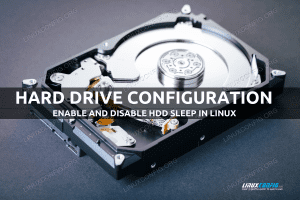 The purpose of this guide is to learn about enable or disable Linux HDD sleep. cover the steps necessary to change a hard drive’s sleep/standby mode timer on Linux. You can either enable standby mode on a storage device, disable standy completely, or adjust the current time it takes for a hard drive to enter standby. 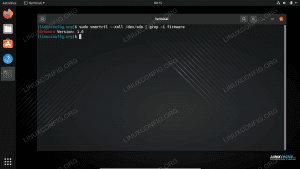 The command line terminal on Linux systems can give us a lot of insight into the hardware of a computer. Among many other things, we can retrieve the HDD firmware directly by using the Linux command line. 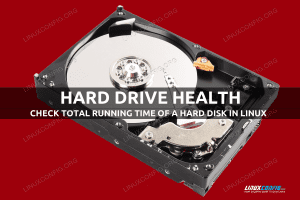 In this how to check hard drive power on hours in Linux you will see how you might prevent disaster, by knowing details about system’s storage device in terms of “power on” hours (runtime), number of read and writes, or bad blocks, to determine the overall hard drive’s health and ageing. 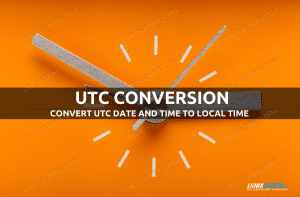 The date command in Linux is capable of converting the date and time from UTC to the local time of your system. 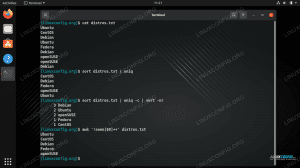 Removing duplicate lines from a text file can be done from the Linux command line. Such a task may be more common and necessary than you think. The most common scenario where this can be helpful is with log files. Oftentimes log files will repeat the same information over and over, which makes the file nearly impossible to sift through, sometimes rendering the logs useless.

In this guide, we’ll show various command line examples that you can use to delete duplicate lines from a text file. Try out some of the commands on your own system, and use whichever one is most convenient for your scenario.