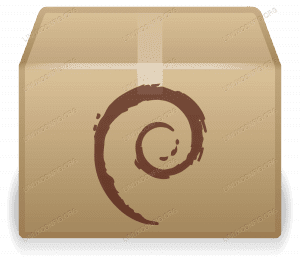 This article describes a simple way to create a home made debian package and include it into a local package repository. Although we could use an existing Debian/Ubuntu package, we will start from scratch by creating and packaging our own trivial application. Once our package is ready, we will include it into our local package repository. This article illustrates a very simplistic approach, however it may serve as a template in many different scenarios. 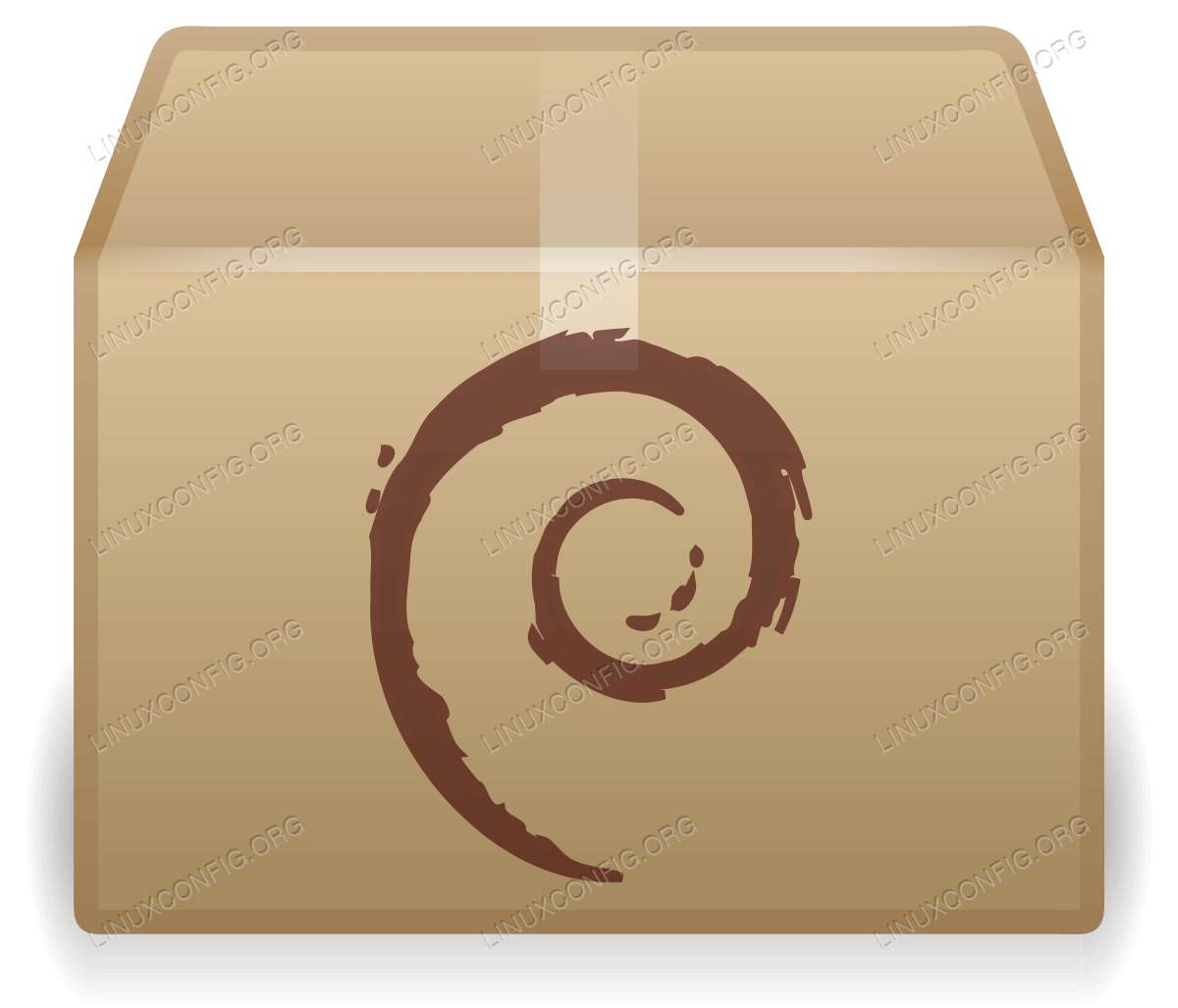 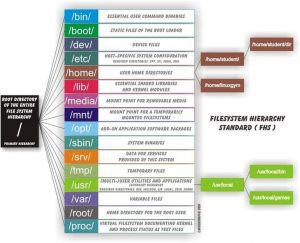 This article explains basic commands for navigation within Linux file system. The diagram below represents (part of) a Linux file system know as Filesystem Hierarchy Standard. A line from one node to a node on its right indicates containment. For example, the student directory is contained within the home directory.