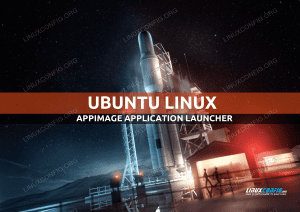 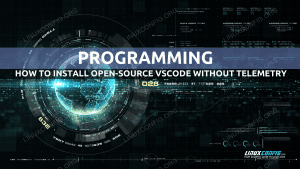 Visual Studio Code or VSCode is a text editor developed by Microsoft that supports many popular programming languages such as Go, Java, JavaScript, Node.js, Python, C and C++. It is a directory based, language agnostic source code editor which focuses on directories rather than projects and has many extensions available for it. VSCode’s feature set includes bracket matching, syntax highlighting, code folding, linting, debugging, and built in version control via Git, Subversion or Perforce. Ever since the initial release of VSCode in 2015, it has become an increasingly popular programming tool amongst users of all desktop operating systems including GNU/Linux. 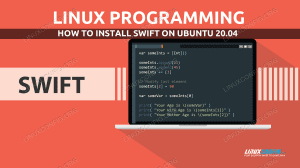 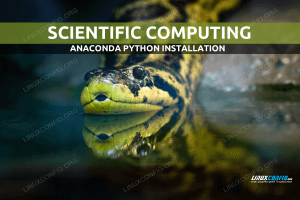 Anaconda is a distribution of python and other open source packages that are meant to be used for scientific computing. It is frequently used for data science, predictive analytics, and machine learning. Installing Anaconda is the fastest way to have all of the tools for scientific computing readily available to you. It includes the conda package manager, IPython the interactive python shell, the spyder IDE, along with the Project Jupyter interactive web based computational environments: Jupyter Notebook, and JupyterLab. 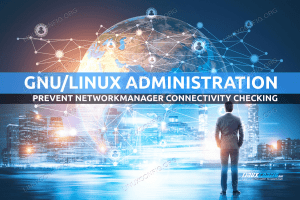 NetworkManager is a software utility for configuring and managing network interfaces. It is developed by the Gnome project and is used in many distributions and by many Desktop Environments. The stated goal of NetworkManager is to make setting up and configuring networking as automatic and painless as possible, so that it just works. To aid in this goal NetworkManager can perform connectivity checking in order to determine whether your network has full internet connectivity. 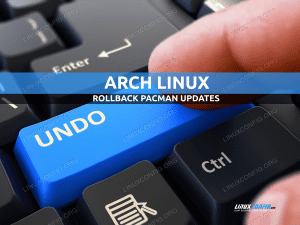 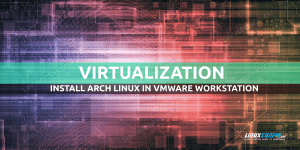 Arch Linux is a powerful and customizable operating system with a minimal base install. If you are a newer Linux user then you may be interested in installing Arch Linux, but have been reluctant to do so because of the learning curve that is sometimes associated with the process. If that is the case then it is a great idea to first install Arch Linux as a virtual machine and take it for a test drive. This tutorial will guide you through the steps of installing Arch Linux as a guest machine in VMware Workstation. Following this guide will leave you with a very minimal base Arch install which you can choose to customize however you would like. 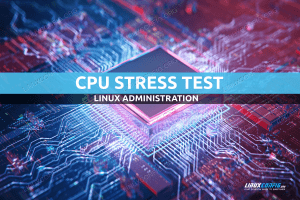 There are many reasons why you may want to stress test the CPU on your Linux system. You may want to see how your operating system and hardware perform when you are at full CPU utilization in order to spot software bugs or hardware failures. Alternatively, you may want to generate a lot of heat fast to troubleshoot a temperature-related issue with your machine; maximizing the CPU utilization will do that. Whatever the reason, there is a fast and easy way to accomplish that goal. 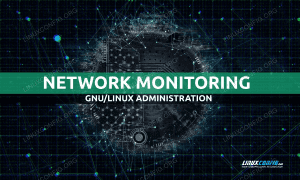 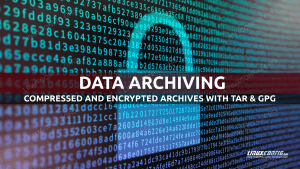 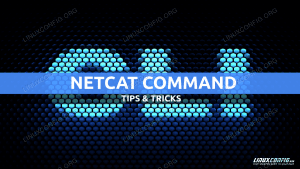